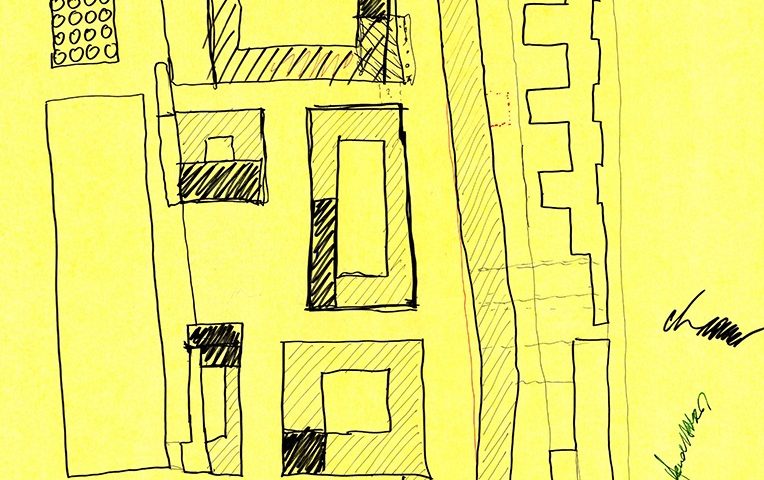 The designs for a new, forward-looking city district in Berlin, the WerkBundStadt Berlin, will be presented for the first time.

Carpet Concept is excited to be a partner of this outstanding project.

The district shall be constructed on the 29,000-square metre site of the former Charlottenburg Oil Tank Depot, on the banks of the river Spree and is considered as a “dense, inner-city, multi-use district combining living, housing and working” and the quarter shall be a car-free zone.

A total of 33 renowned international architectural offices were invited to jointly develop and design the site.

Renowned designers such as Barber Osgerby, Axel Kufus or Werner Aisslinger and companies including Carpet Concept, Vitra and Gira support the project with their expertise.

The people behind the project have a modern urban district in mind, “…whose urban spatial structure and architectural form, social mixture and functional possibilities have the potential to lead the way in urban planning in the 21st century”. 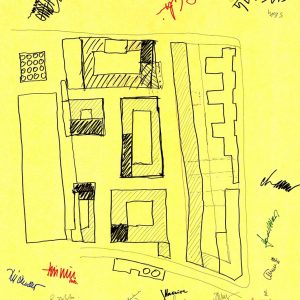 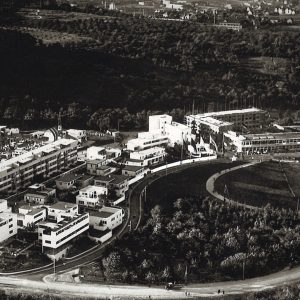 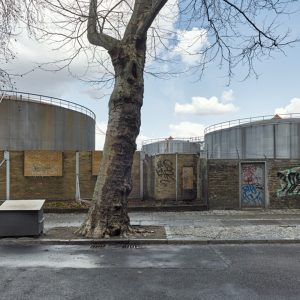 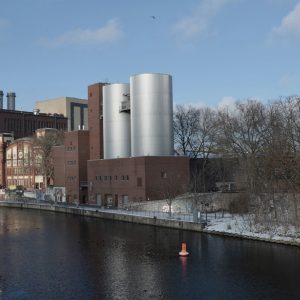 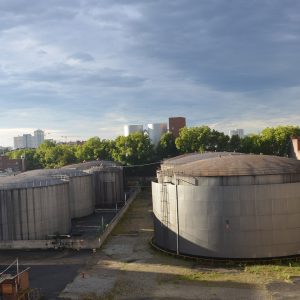 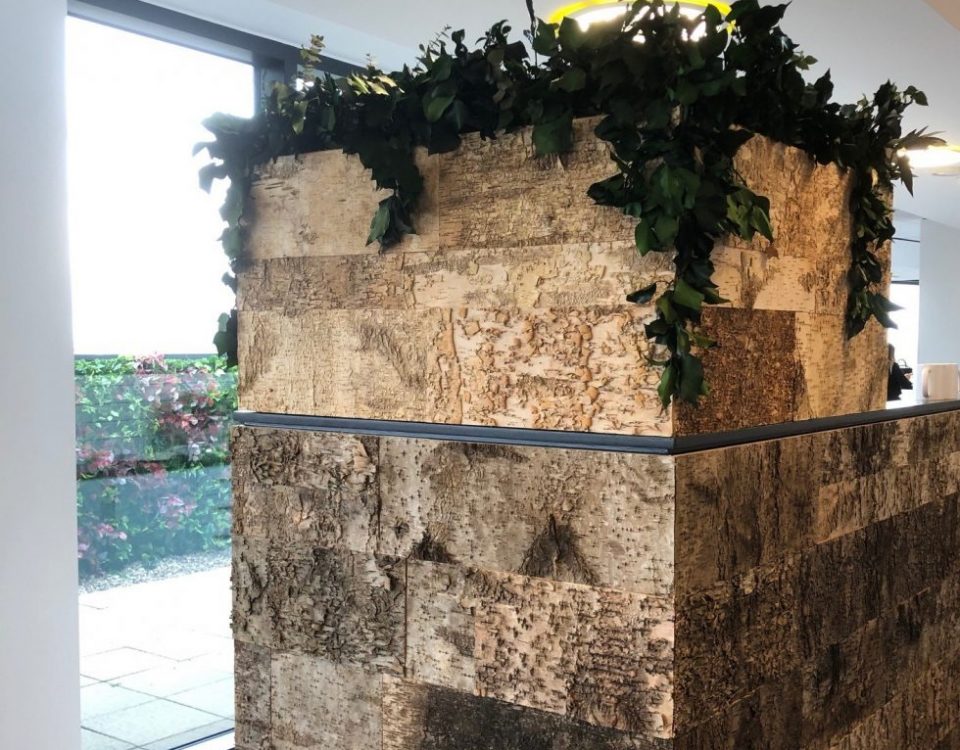 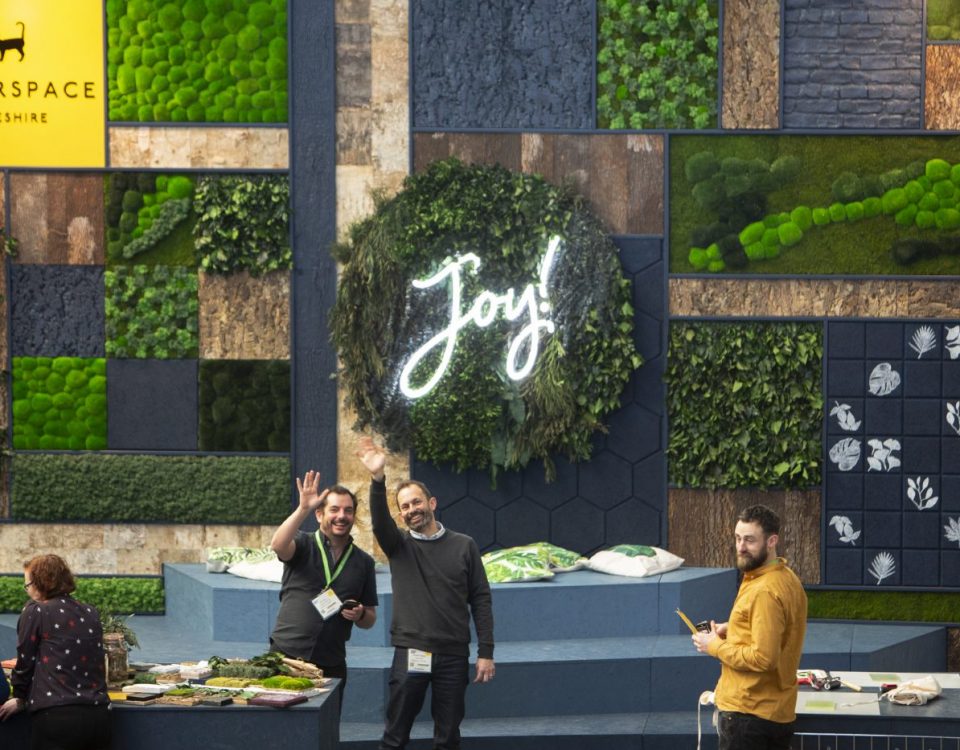 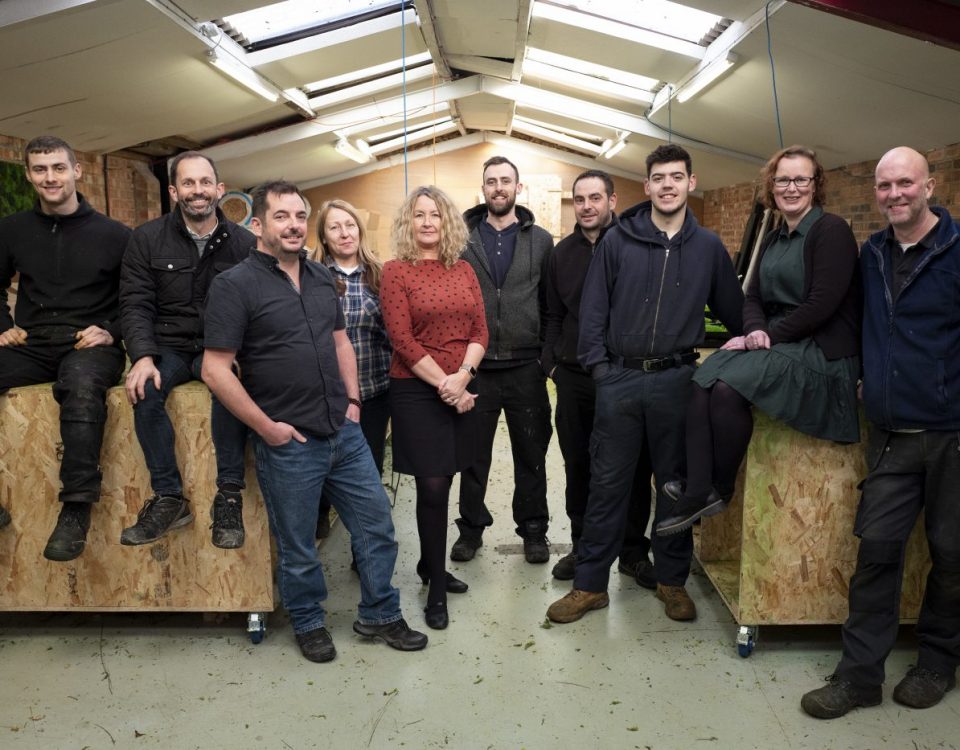 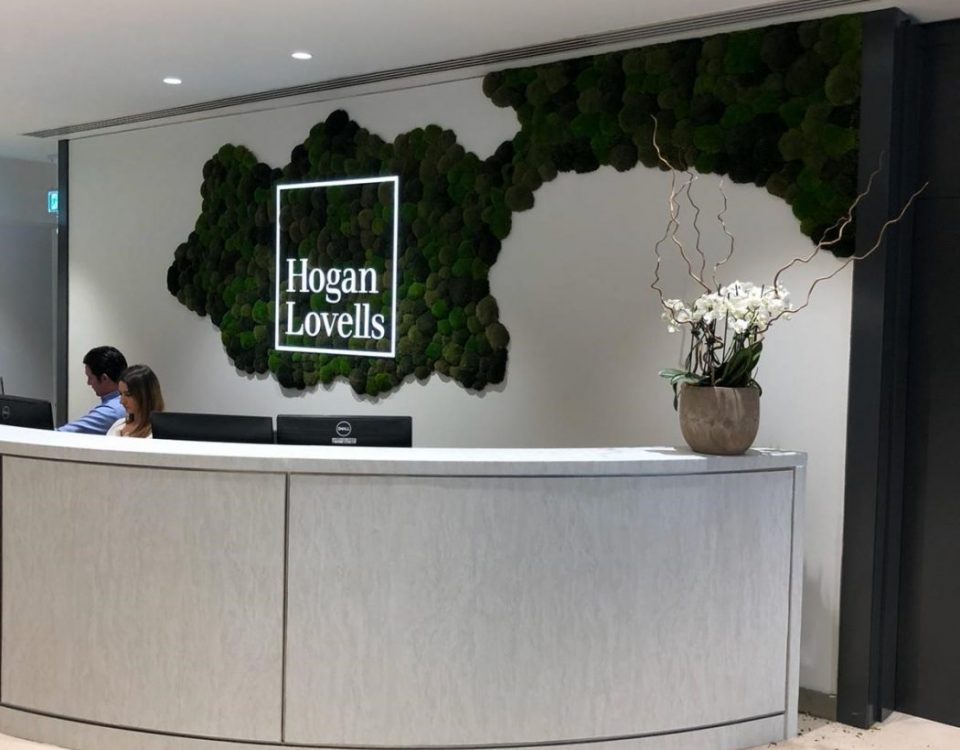